I almost forgot to mention, you can also buy team official sports gear from any team official team websites. For instance, if you would like to buy a brand new Cody Bellinger jersey, you can do so by going to www.mlbshop.com/los-angeles-dodgers.

You can also buy game tickets from all team official websites. So if you want to catch a game at Dodgers stadium, you can do so by going to www.mlb.com/dodgers/tickets 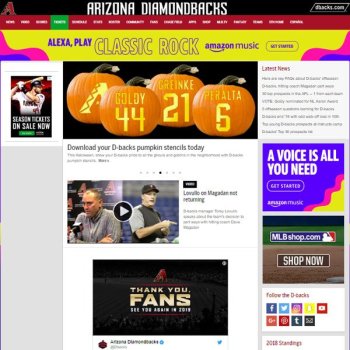 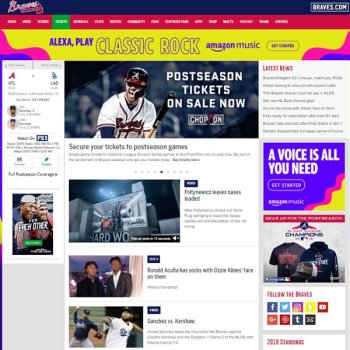 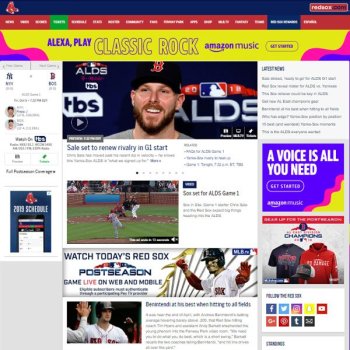 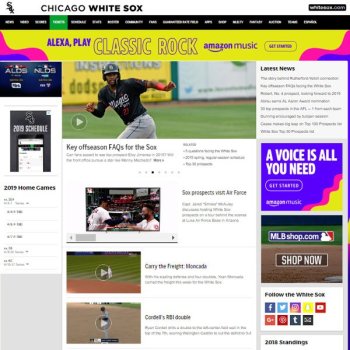 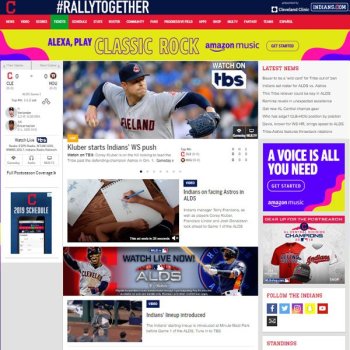 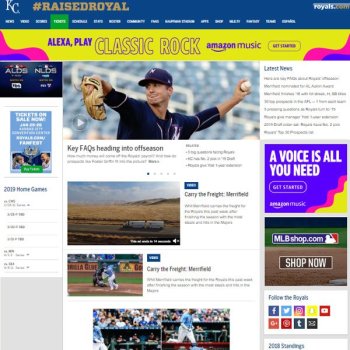 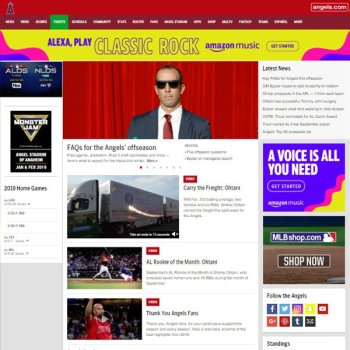 Rich in history and tradition, the Los Angeles Dodgers are one of the most premiere baseball franchises in Major League Baseball. Established in 1883 as the Brooklyn Dodgers,...
15. Miami Marlins 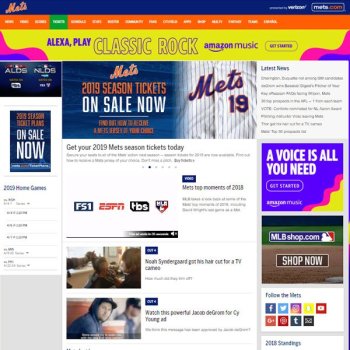 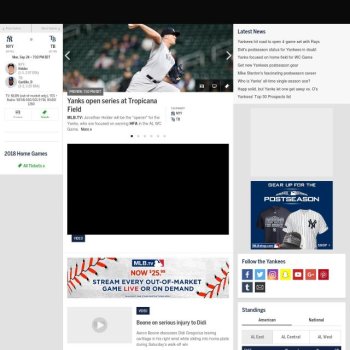 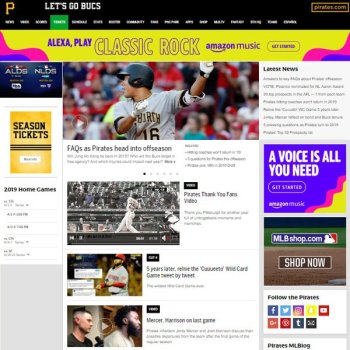