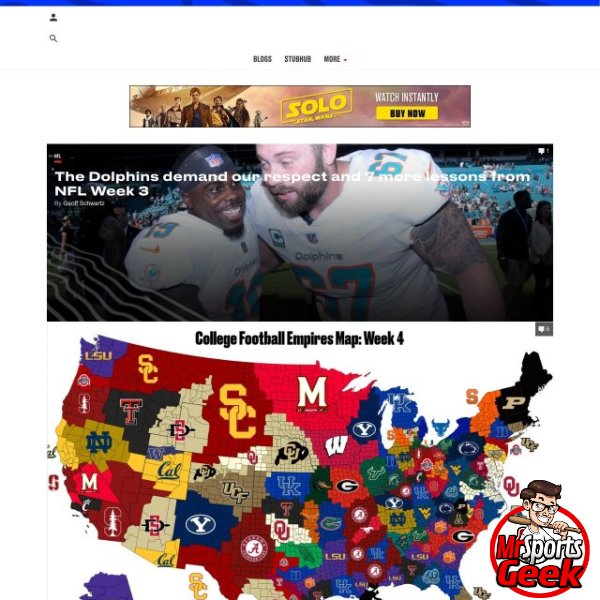 Launched in 2005, SB Nation is a leading sports blogging network. Once known as Sports Blog Nation, SB Nation started off as a single blog, specifically covering only the Oakland Athletics baseball team. Within a couple of years, after being purchased and rebranded by Vox Media, the company was able to expand with it's new found success and financial backing.

During it's expansion years, SB Nation was a steady, but fast growing company. Within a few years after it's launch, the company successfully continued to grow by gaining financial help, thus hiring more writers to expand it's blogging and sports coverage. Once primarily a blog for the Oakland Athletics, SB Nation grew it's coverage to NHL, NBA, NFL, MLB, along with College sports.

As a long time fan of the website, you have the appreciate the growth of the company and how it's able to rebrand itself over the years. Visually, it's not as impressive as other bigger websites, but I believe SB Nation is more focused on it's writing content rather than it's visual presentation. While SB Nation offers great blogging content, they also have have video blogs that stand out. It's quirky and out of the box approach with it's video blogs is what stands out the most for me.

As an avid reader, I love what SB Nation brings to the table and it represents an old school feel to sports reporting. While it does lack a few things such as a live sports ticker or video highlights, it does thrive on personal team report blogging which is a big plus if you're a fan of a specific team. It's also easy on the eyes, as it's very user friendly and doesn't spam your viewing pleasures with multiple obnoxious ads.

Overall, a great sports website if you're into blogs and appreciate a simplistic approach.

MrSportsGeek Cons for SB Nation
Lacks video highlights
No sports ticker or daily sports scores
If you don't like to read, you will not like this website 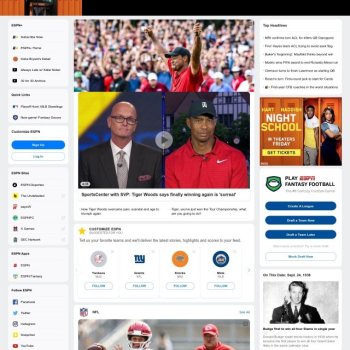 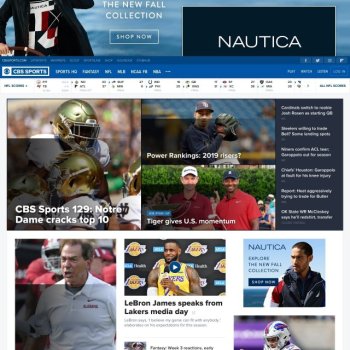 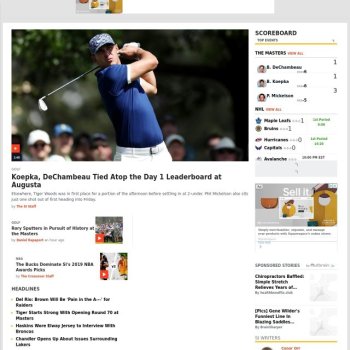 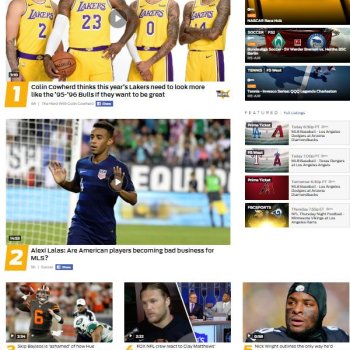 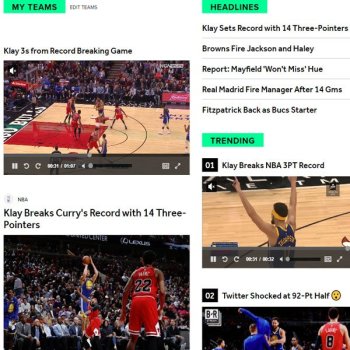 What do you get when you combine sports and social media? Bleacher Report! Launched in 2007 and has since grown into one of the most popular online sports website in the...
6. Yahoo Sports 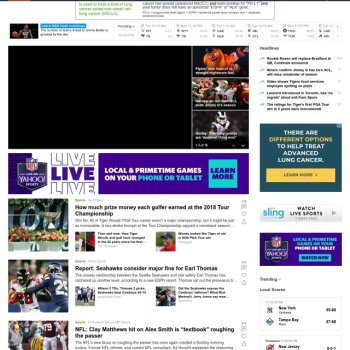 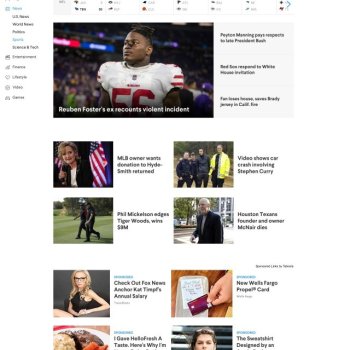 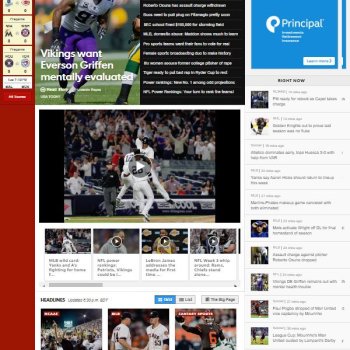 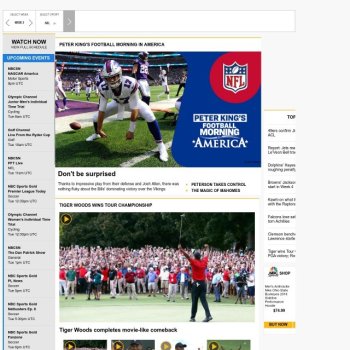 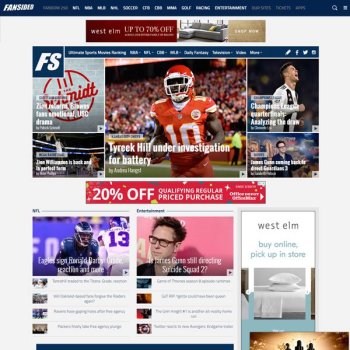