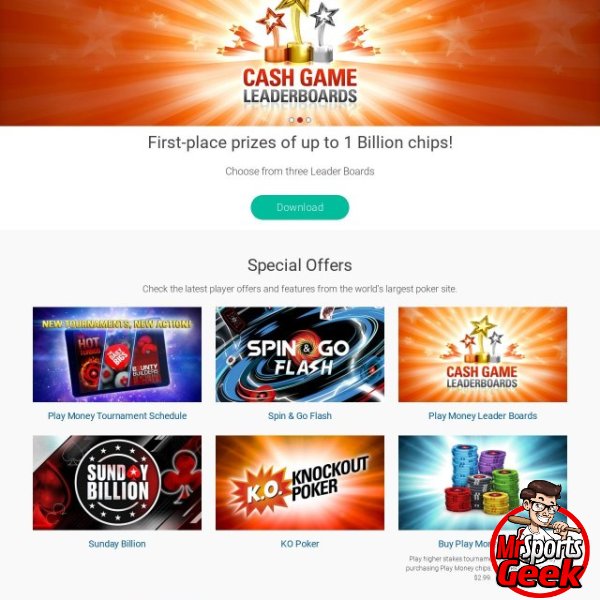 PokerStars is one of the most popular online poker platforms in the world. Founded in 2001, it has grown to become the largest online poker site, with over 100 million registered players. It offers a wide variety of games, including Texas hold 'em, Omaha, and seven-card stud, as well as tournament play and sit-and-goes.

PokerStars also offers a wide range of cash games, including games with different stakes and variations. They are one of the first to offer the fast-fold variant, Zoom Poker, and more recently, they've launch the Spin & Go, three-handed hyper-turbo sit-and-go tournaments where the prize can be multiplied by up to 10,000 times the buy-in.

In addition to its extensive game offerings, PokerStars is known for its user-friendly interface and easy navigation. The platform is available in a number of languages, making it accessible to players from all over the world. They also offer excellent customer service and a variety of deposit and withdrawal options.

PokerStars is also a sponsor of various live poker events around the world, including the European Poker Tour, the PokerStars Caribbean Adventure, and the Latin American Poker Tour. This helps to promote their brand and attract players to their online platform.

It's also important to note that PokerStars have implemented multiple safety and security measures to protect their players. They use a combination of standard security protocols and advanced encryption technology to ensure that player information and transactions are kept safe and secure.

In summary, PokerStars is a reputable and reliable online poker platform that offers a wide variety of games, tournaments, and cash games. With its user-friendly interface, excellent customer service, and sponsorship of live poker events, it continues to attract a large player base from around the world. However, is important to mention that online gambling is regulamented by different laws from country to country, and before accessing Pokerstars or any other online gambling platform, is a good idea to check if it's legal in your country or state. 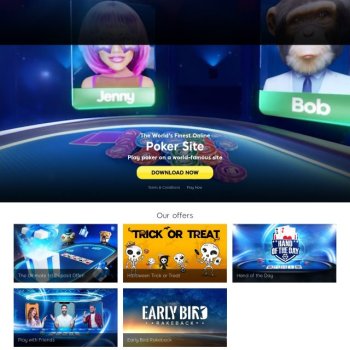 888poker is an online poker platform that offers a wide variety of games and tournaments to players from around the world. The site features Texas Hold'em, Omaha, and Seven...
2. WSOP 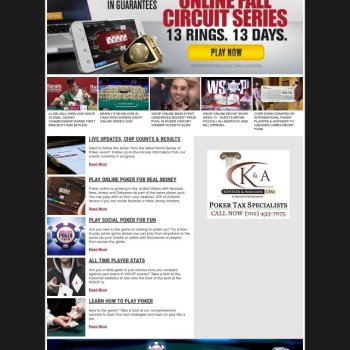 WSOP.com is the online poker platform of the World Series of Poker (WSOP), the most well-known and respected brand in the poker world. The site offers a wide variety of...
3. Party Poker 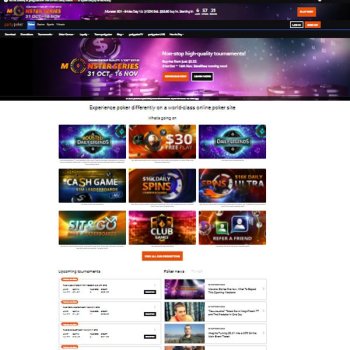 Partypoker.com is an online poker platform that offers a wide variety of games and tournaments to players from around the world. The site features Texas Hold'em, Omaha,...
4. Play WPT 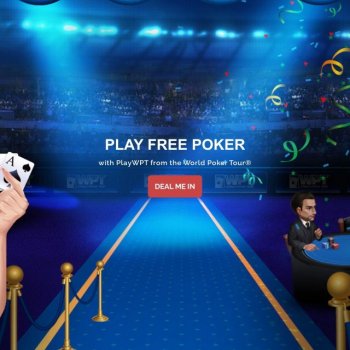 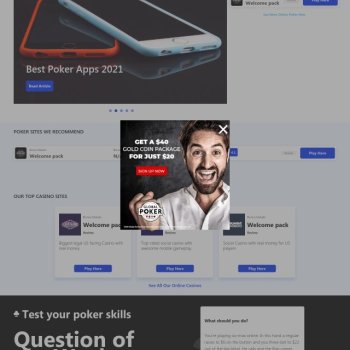 At Borgata, we are always listening to our players and updating our software, allowing us to deliver an unbeatable poker experience.
7. Bet MGM 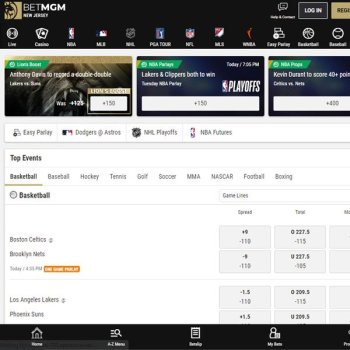 BetMGM Nevada is brought to you by MGM Resorts, known for legendary casino destinations in Las Vegas and the award-winning loyalty program
8. GGPoker 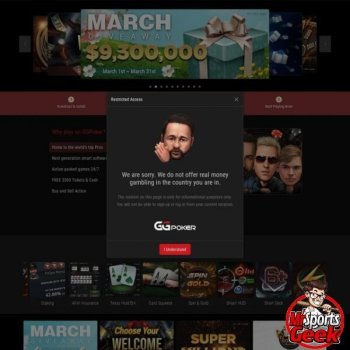 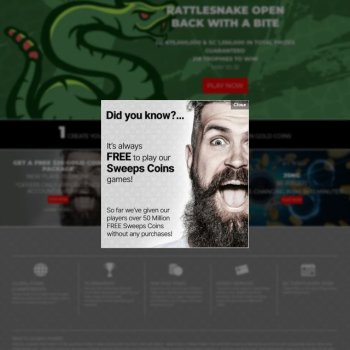