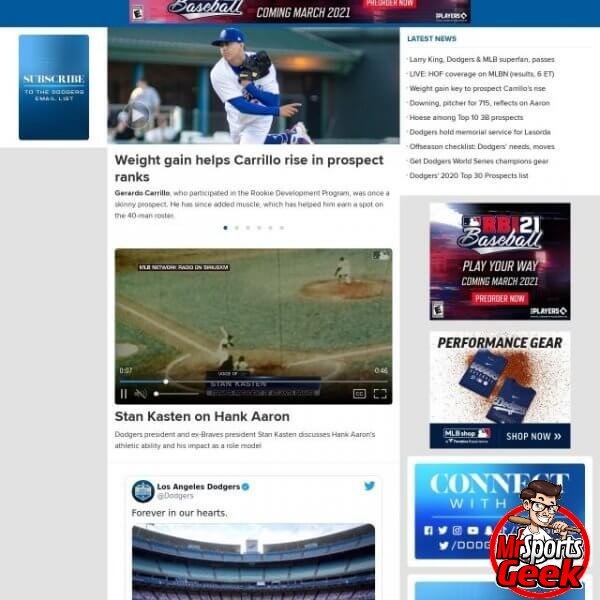 Rich in history and tradition, the Los Angeles Dodgers are one of the most premiere baseball franchises in Major League Baseball. Established in 1883 as the Brooklyn Dodgers, the team migrated west before the 1958 season and has since called Dodger Stadium their home since 1962. With a very loyal and strong fan base, the Dodgers continually to sell out games year in and year out.

With their classic LA logo, the Dodgers are a Franchise that are not only known in Los Angeles but worldwide, similar to their city neighbors, the Lakers. With the Dodgers long history, so comes the many great players who have suited for the team, past and present. Players such as Jackie Robinson, Duke Snider, Sandy Koufax, Fernando Valenzuela, Orel Hershiser and more currently, Clayton Kershaw, Kenley Jansen, Corey Seager and Cody Bellinger.

In total, the Dodgers have won 6 World Series, while winning multiple penants, MVP awards, Rookie of the year awards, and Cy Young winners. 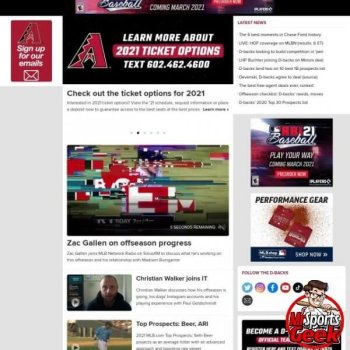 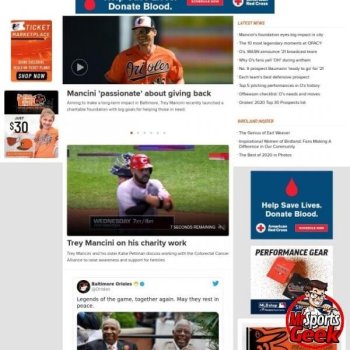 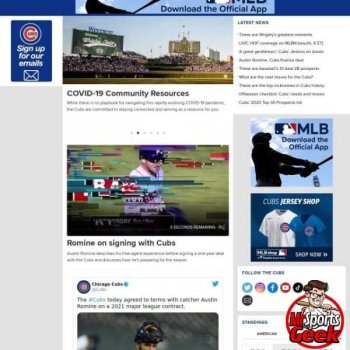 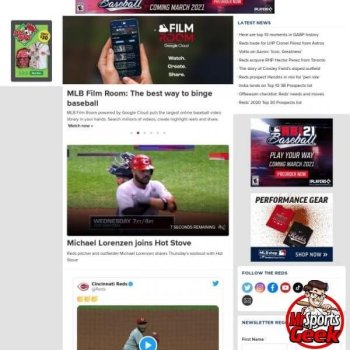 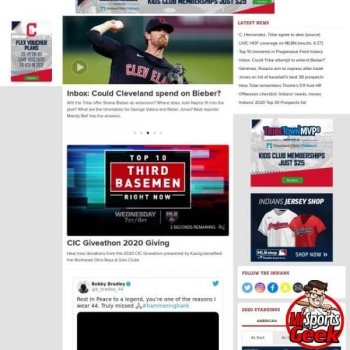 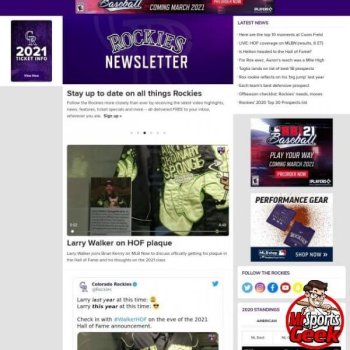 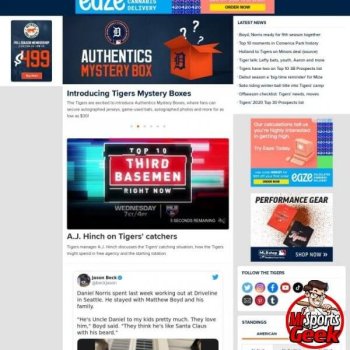