I almost forgot to mention, you can also buy team official sports gear from any team official team websites. For instance, if you would like to buy a brand new LeBron James jersey, you can do so by going to www.lakersstore.com

You can also buy game tickets from all team official websites. So if you want to catch a game at Staples Center, you can do so by going to www.nba.com/lakers/tickets

known as the "other" basketball team in Los Angeles, the Los Angeles Clippers have long been known as a botton dweller team. One of the worse ran franchises in all of all...
13. Los Angeles Lakers

The Purple and Gold, colors that are widely associated with quite possibly the most popular team in NBA history, the Los Angeles Lakers. With a tradition and history that...
14. Memphis Grizzlies The Memphis Grizzlies are one of the youngest franchises in the NBA. They had their start in Vancouver in 1995 and stayed there until 2001, when they relocated to Memphis,...
15. Miami Heat

I am sure that many people know about the Heat, especially since they dominated the first half of this decade and they did it with a lot of style and grace. They managed...
16. Milwaukee Bucks 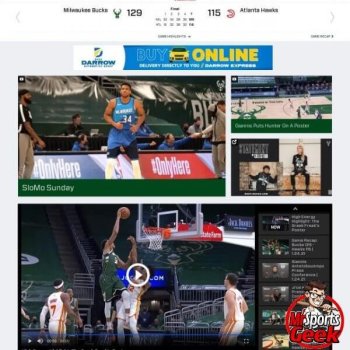 The story for the Milwaukee Bucks begins in 1968. Just like many other teams that joined the NBA as expansion teams, they struggled mightily in their first year. This bad...
17. Minnesota TWolves Timberwolves as a franchise joined the NBA quite late, in 1989 to be more exact. The Timberwolves were no exception to the rule of teams struggling when they join the league....
18. New Orleans Pelicans The New Orleans Pelicans are a relatively young franchise, joining the league as the New Orleans Hornets in 2002 when the team relocated to New Orleans. The team would...
19. New York Knicks 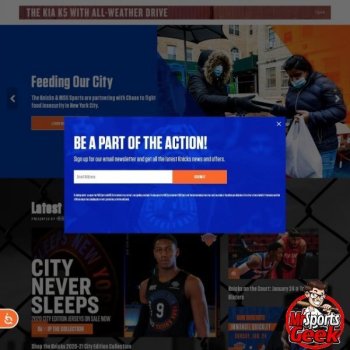 The New York Knicks are one of the most famous and talked about franchises in the NBA. However, they aren't famous because of their titles or their great managing, it's...
20. Oklahoma Thunder Most of us are familiar with Oklahoma City Thunder because they have had some pretty terrific players lately their fanbase has increased exponentially during this period....
21. Orlando Magic 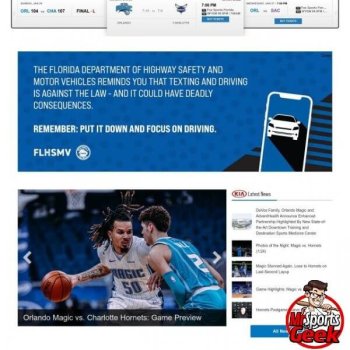 .The story for the Magic starts a bit later than most of the other teams, they have joined the league in 1985 and have had some legendary players in their roster. The first...
22. Philadelphia 76ers Home of many legends that have given us many unforgettable players throughout the course of the NBA, the 76ers were founded in 1946 but were known as the Syracuse Nationals....
23. Phoenix Suns The franchise of Phoenix Suns joined the NBA in 1968 and was a mediocre team throughout the early years. However, their fortunes were about to change when they made some terrific...
24. Portland Trail Blazers The Portland Trail Blazers are based in Portland, Oregon and have joined the NBA in 1970. The first few years, Trail Blazers didn’t manage to amount to much success, but...
25. Dallas Mavericks 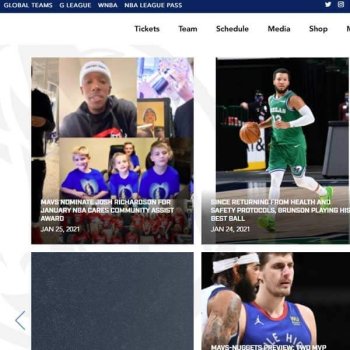 .One of the 3 NBA franchises located in Texas. The Dallas Mavericks formed and entered the NBA in 1980. During the 80's they had mixed success, having taste early success...
26. San Antonio Spurs 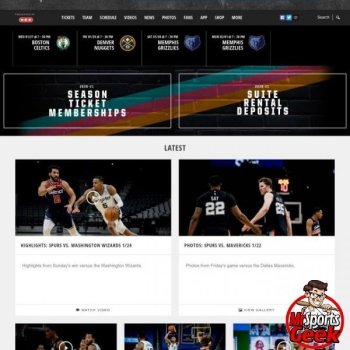 When you mention the name San Antonio Spurs, most people will immediately think of hard work and Gregg Popovich among other things. That is due to the fact that Gregg Popovich...
27. Sacramento Kings The Sacramento Kings franchise is a well-respected franchise throughout the league. They are most famous for the battle that they had with the early 2000’s Lakers that have...
28. Toronto Raptors 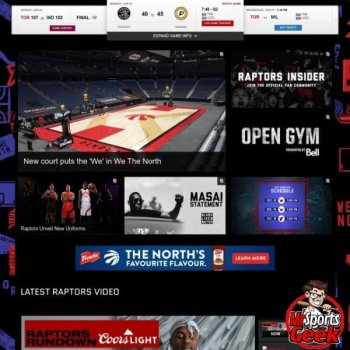 Toronto Raptors are the only Canadian-based franchise in the league. They joined the NBA back in 1995 and they play in the Eastern Conference. The interesting part about the...
29. Utah Jazz 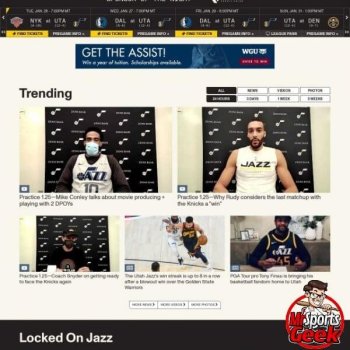 Utah Jazz is probably best known for the legendary battles that they had with Michael Jordan and the Chicago Bulls in the late ‘90s. However, their story starts in 1974,...
30. Washington Wizards 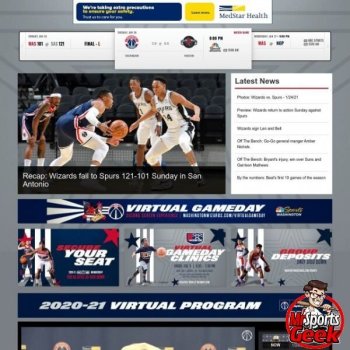 Washington Wizards are based in Washington, D.C. and play in the Eastern Conference. The team was founded in 1961, in Chicago. As a franchise, they have moved from Chicago...