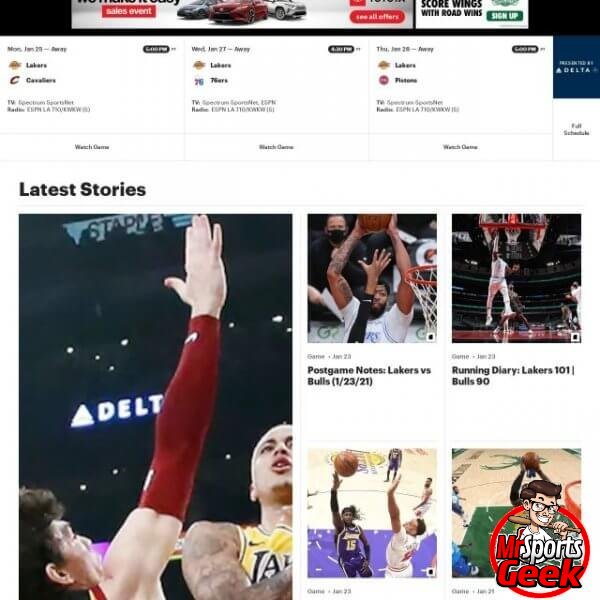 The Purple and Gold, colors that are widely associated with quite possibly the most popular team in NBA history, the Los Angeles Lakers. With a tradition and history that runs deep than any other NBA franchise or any other sports franchise in the world, the Lakers are known for 2 things, Championships and star players.

The Lakers first originated out of Minnesota, winning 6 championships before changing team ownership and finally moving to Los Angeles in 1960. It was then, a young stud by the name of Dr. Jerry Buss, purchased the team, moved west and transformed the franchise into a successful, worldwide brand and a championship winning organization. In total, the team has won 16 championships.