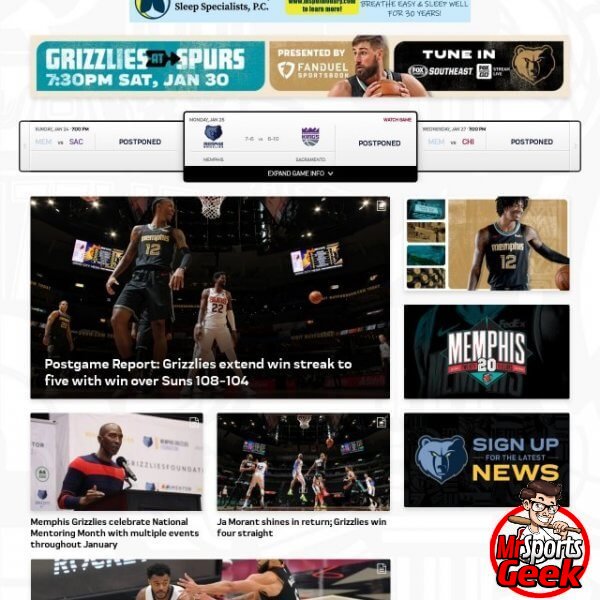 The Memphis Grizzlies are one of the youngest franchises in the NBA. They had their start in Vancouver in 1995 and stayed there until 2001, when they relocated to Memphis, Tennessee. With this move, they started to have more success and one of the main factors for this was the drafting of Pau Gasol in the 2001 Draft, with the 3rd pick.

From 2003 to 2006 they qualified for the playoffs but would fail to win even a single game. In 2008, Grizzlies' fans were upset that they had traded Pau Gasol for the rights of his younger brother Marc Gasol, two first-round Draft picks and players like Kwame Brown, Aaron McKie, and Javaris Crittenton. However, in the long run, this turned out to be a great move for the franchise.

Starting from 2010 to 2017 they were playoffs regulars and managed to reach the Western Conference Finals once, the Semifinals two times, and four times were eliminated in the First round. This was all achieved through their great defensive play, and their "Grit and grind" basketball that made every team fear to play against the Grizzlies. At the moment, Grizzlies are trying to rebuild their team, while their core that brought them previous recently has split up.