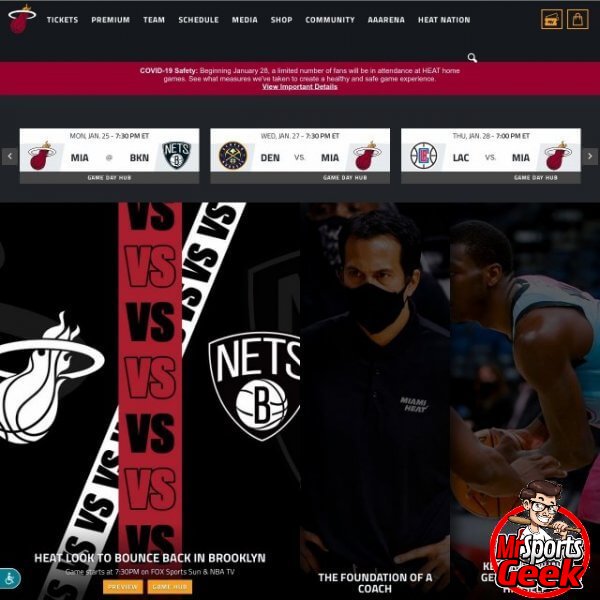 I am sure that many people know about the Heat, especially since they dominated the first half of this decade and they did it with a lot of style and grace. They managed to play some beautiful basketball that had the entire world watching what they would do next.

The story of the Miami Heat starts in 1988, and for the first eight years, the team was mediocre at best. They didn't manage to make a real impact. However, when Pat Riley became team president and head coach, they became an immediate threat to the legendary Chicago Bulls. They went to the Eastern Conference Finals, before losing to the Bulls in five games.

Their best years were ahead of them, when in 2003 they drafted Dwyane Wade and and traded for Shaquille O'Neal, the tandem won the first title for the franchise in 2006. This wasn't the only title they would win, as Chris Bosh and and Lebron James would later join Wade and win 2 more titles and the franchise becoming an instant powerhouse. The Heat were a special team, with 3 super starts all in their prime forming a super team. This would eventually become a topic of conversation around the league and many other players followed suit creating other super teams.