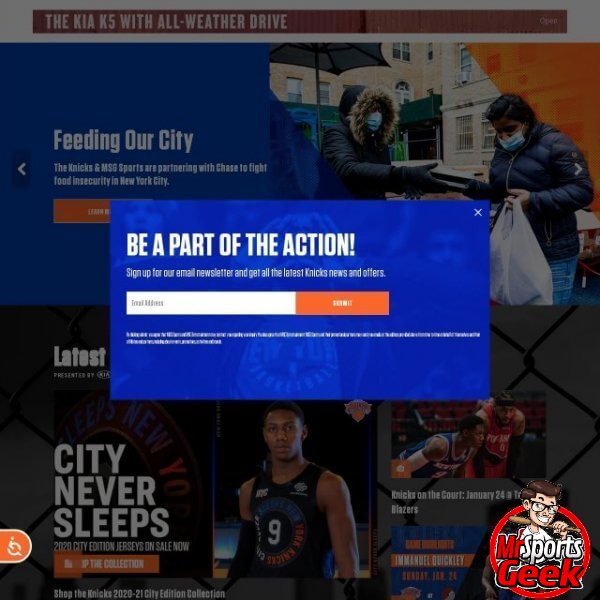 The New York Knicks are one of the most famous and talked about franchises in the NBA. However, they aren't famous because of their titles or their great managing, it's actually the opposite. They are talked about because the team is based in New York City and they're known for overpaying players. The story of the Knicks starts in 1946 and during the 1950s they made three consecutive trips to the NBA Finals. However, they fell short each time and they would have to wait up until 1970 to win their first championship. They were led by Willis Reed and Dick Barnett.

In 1972 they made another trip to the NBA Finals but were defeated by the Los Angeles Lakers, four games to one. However, the following season, Knicks would get their revenge on the Lakers, as they defeated them with the exact same result, four games to one. The 1980s weren't that successful for the Knicks but during the 1990s they reached the Finals twice with super star in Patrick Ewing and a cast of great supporting role players, but ultimately failed to win a championship. From that moment onwards, the Knicks became a perrenial losing team with a slew of bad front office moves from bad draft picks and overpaying free agents.

Currently, the team continues to rebuild and is no close to becoming a playoff team. They are in contention to attract major free agents this offseason but that remains to be seen, as it's known that many NBA players are not fond of team owner and president James Dolan.