I almost forgot to mention, you can also buy team official sports gear from any team official team websites. For instance, if you would like to buy a brand new Sidney Crosby jersey, you can do so by going to shop.nhl.com/nhl/pittsburgh-penguins

You can also buy game tickets from all team official websites. So if you want to catch a game at T-Mobile arena, you can do so by going to www.nhl.com/goldenknights/tickets 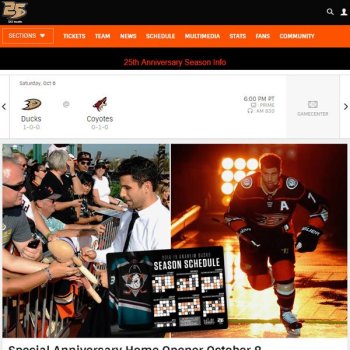 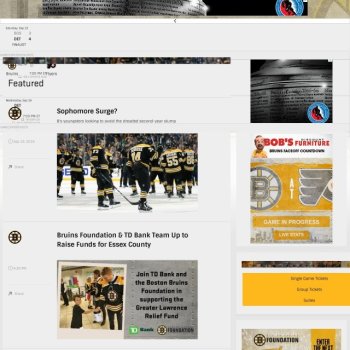 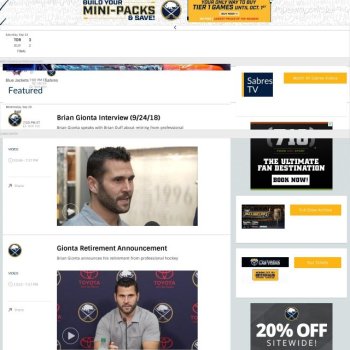 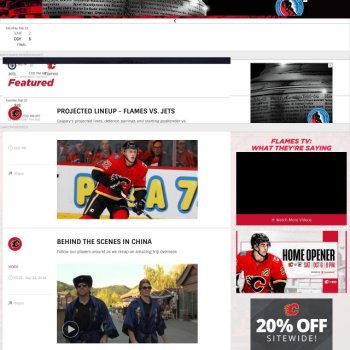 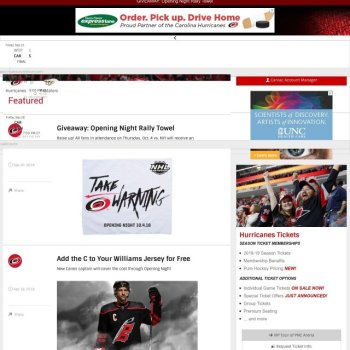 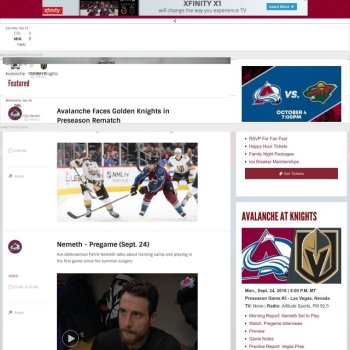 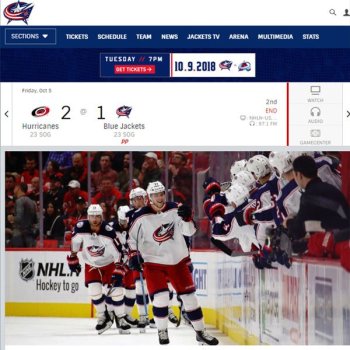 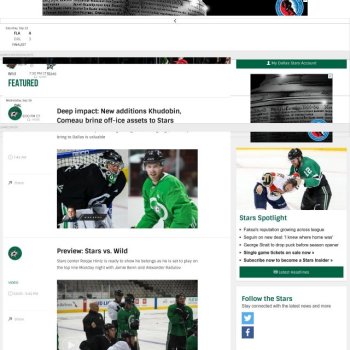 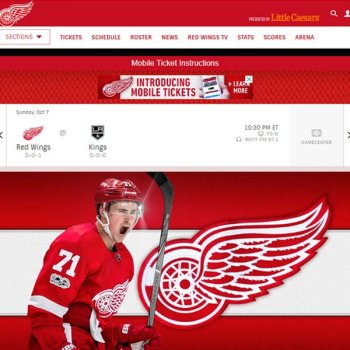 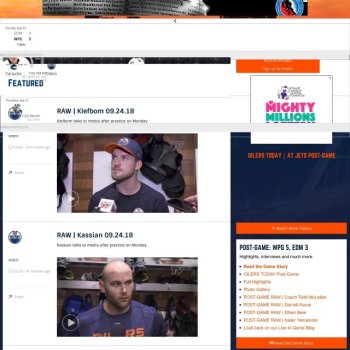 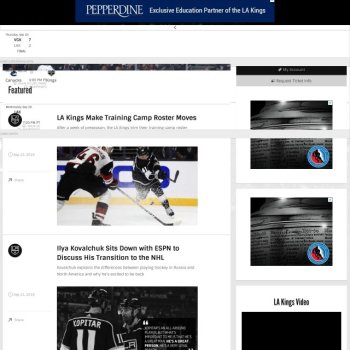