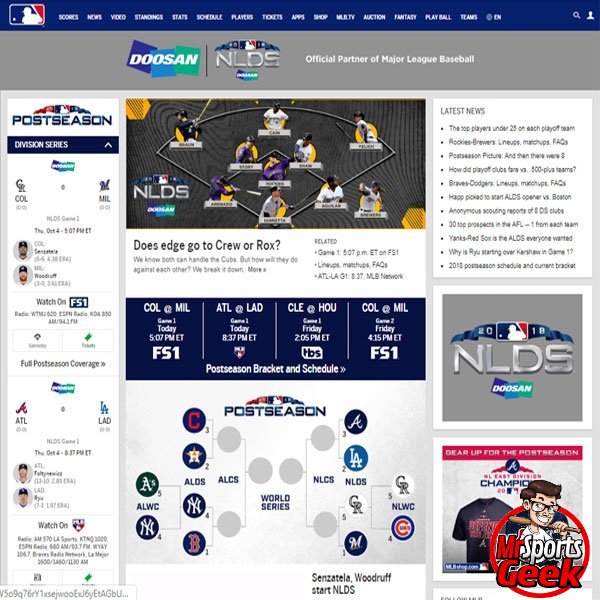 The MLB has no salary cap, which means that teams are free to spend as much money as they want on player salaries. This can lead to significant financial disparities between teams, with some teams having much higher payrolls than others.

The MLB is a global sports league, with games and programming being broadcast in over 200 countries and territories in 21 languages. The league has a strong international following, with players from many different countries competing in the league. The MLB has a strong social media presence, with millions of followers on platforms such as Twitter, Facebook, and Instagram.

The MLB is known for its rich history, with many iconic teams and players. Some of the most famous players in MLB history include Babe Ruth, Lou Gehrig, and Mickey Mantle. The league also has a rich history of team rivalries, such as the New York Yankees and Boston Red Sox, and the Chicago Cubs and St. Louis Cardinals.

In addition to the MLB's professional league, the league also operates a development league known as the Minor Leagues, which is a collection of minor league baseball organizations that provide player development and a place for players to hone their skills. The Minor Leagues are made up of many different leagues, with each MLB team having its own affiliate teams in the Minor Leagues.

Overall, the MLB is a major force in the world of professional sports, with a rich history and a strong global following. The league features some of the most talented and skilled players in the world, and provides exciting and competitive baseball for fans to enjoy. 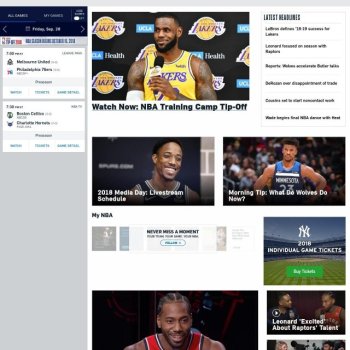 The National Basketball Association (NBA) is a professional men's basketball league in North America, comprising 30 teams. The NBA is one of the four major professional...
2. NFL 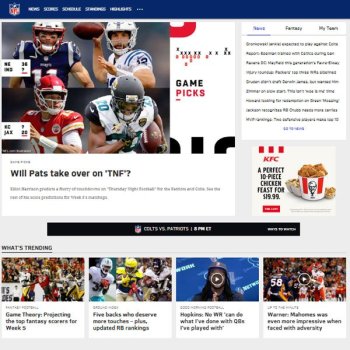 The NFL's official website, NFL.com, is a comprehensive resource for fans of the league. The site features up-to-date news and information about all 32 teams, including...
3. NHL 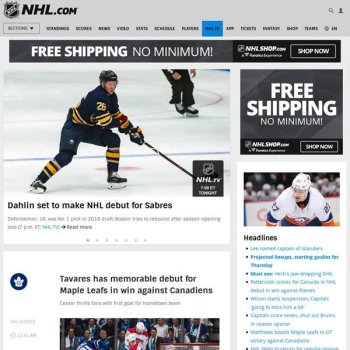 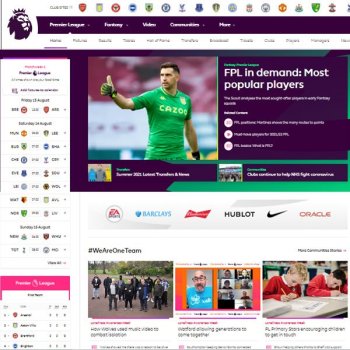 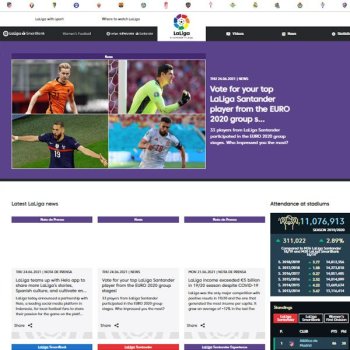