Social Media? Mr. Sports Geek, isn't social media for family and friends? Why would this interest me?

As a kid, I always dreamed about meeting my favorite athlete but my chances were slim to none. Your chances depended if you were born from a a rich family with connections or you were a sick and dying kid. Luckily, we won't have to rely on either of those, because social media can connect both the fans and the athletes together in one platform.

Instagram, Twitter, Facebook, Snapchat, etc., there are plenty of options and it's more than likely your favorite athlete is actively using them as well. As a fan, we have the ability to see athletes in a more personal level, a level that is both in sports competition and into their private lives.

Can I actually communicate with a popular athlete through social media?

Well, that depends. Many athletes use social media platforms for different reasons. Some use it for self-promotion, while others use it for social interaction with their fans. Athlete to fan interaction on social media isn't rare at all and happens quite often, so give it a shot and who knows, Kevin Durant or Kobe Bryant might just reply to you!

There seems to be a few social media platforms available, which one is the best one to use?

Mr. Sports Geek, who's your favorite athlete at the moment?

At the moment, I would say Lebron James. He's a n amazing player and when his career comes to an end, he will end up as one of the greatest athlete ever. He's a big time social media influence and has millions of followers, check him out!

At the moment Curry’s website is not yet available and for that reason, we will discuss only his career. Known as one of the best shooters of all time, if not the...
11. Cristiano Ronaldo 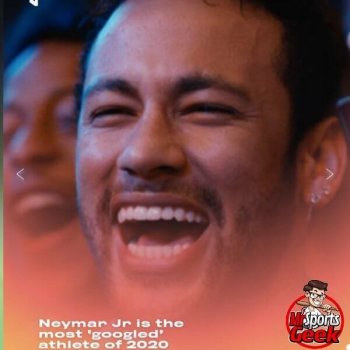 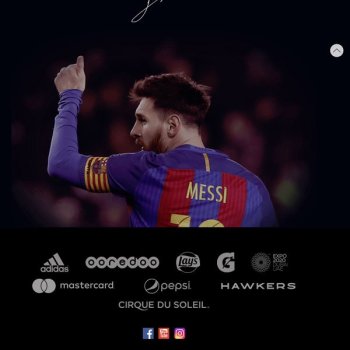