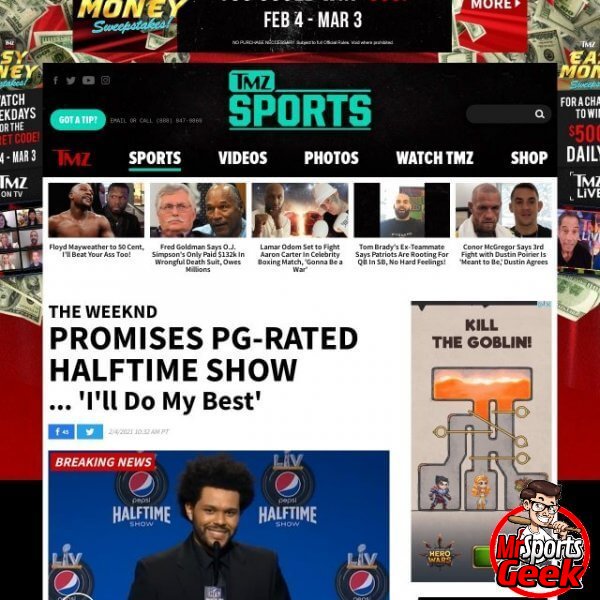 TMZ Sports is a website and television show that covers sports news and gossip. The website, which is owned by WarnerMedia, was launched in 2013 as an extension of the popular celebrity gossip website TMZ.

TMZ Sports is known for its fast-paced, in-depth coverage of sports news and rumors. The website and television show feature a mix of breaking news, analysis, and interviews with athletes, coaches, and other industry insiders. In addition to covering mainstream sports like football, basketball, and baseball, TMZ Sports also covers niche sports and events, such as skateboarding and mixed martial arts.

One of the main draws of TMZ Sports is its focus on gossip and behind-the-scenes content. The website and television show often feature exclusive stories and interviews with athletes and other sports personalities, giving fans a unique look at the personal lives and careers of their favorite sports figures.

TMZ Sports is a popular destination for sports fans who want to stay up-to-date on the latest news and rumors from around the sports world. However, the website and television show have also been criticized for their sometimes sensationalized coverage and for prioritizing gossip over more serious news and analysis.

Overall, TMZ Sports is a unique source of sports news and gossip that is aimed at a younger, more internet-savvy audience. While it may not be the best choice for those who are looking for more traditional sports coverage, it is a good option for those who want a fresh perspective on the sports world. 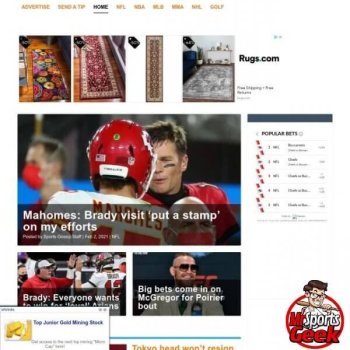 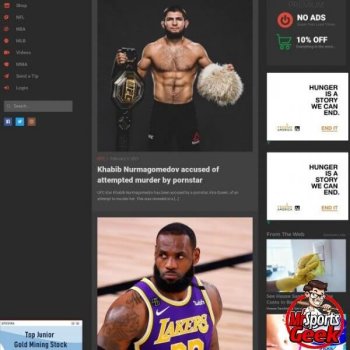 Terez Owens is a sports media personality and blogger who covers a wide range of topics, including professional and college sports, entertainment, and celebrity news. The...
3. Busted Coverage 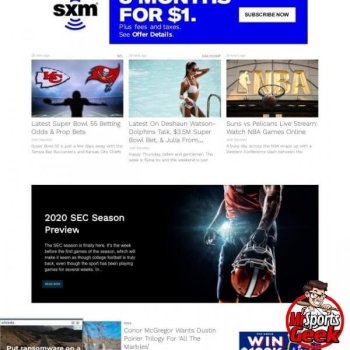 Busted Coverage is a sports and entertainment website that was founded in 2007. The site covers a wide range of topics, including professional and college sports, entertainment...
4. Black Sports Online 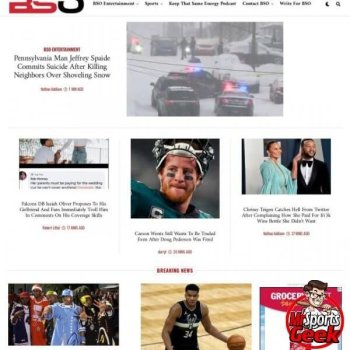 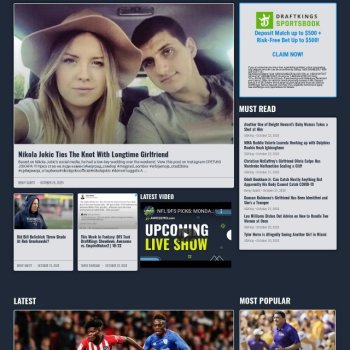 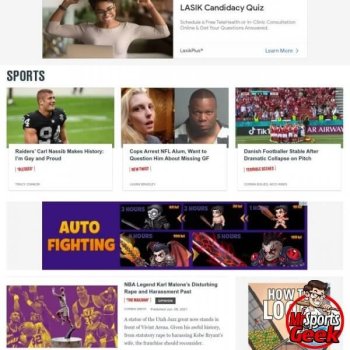