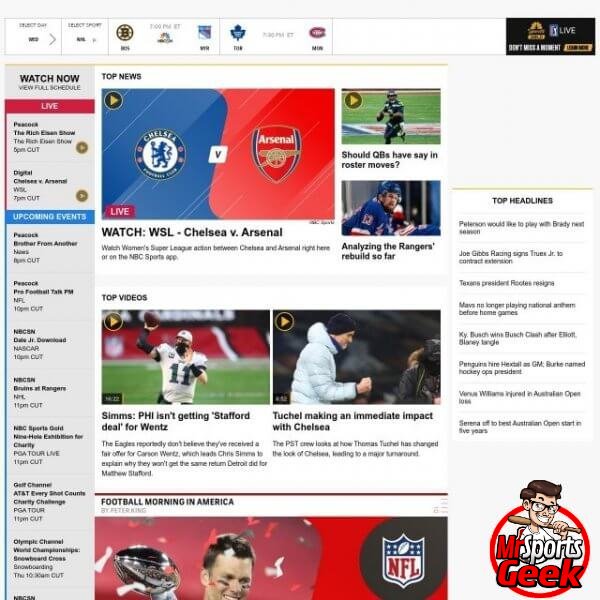 NBC Sports is a sports division of the NBC television network. It is responsible for producing and airing live sports coverage on NBC and its various cable networks. The division was founded in 1995 and is headquartered in Stamford, Connecticut.

In addition to its live sports coverage, NBC Sports also operates a number of websites and digital platforms, including NBCSports.com, GolfChannel.com, Rotoworld.com, and more. These platforms offer a range of content, including news, scores, stats, video highlights, and other information related to a variety of sports.

Overall, NBC Sports is a leading provider of sports content and coverage, offering a wide range of programming and resources for sports fans around the world. 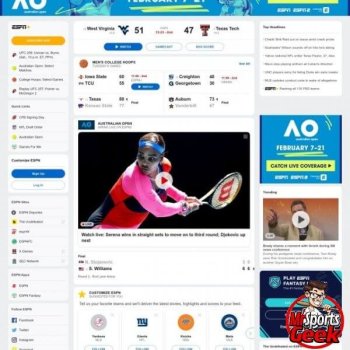 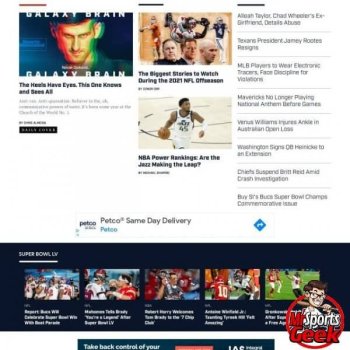 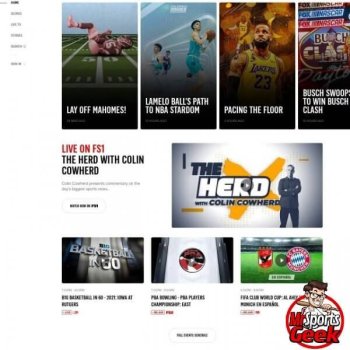 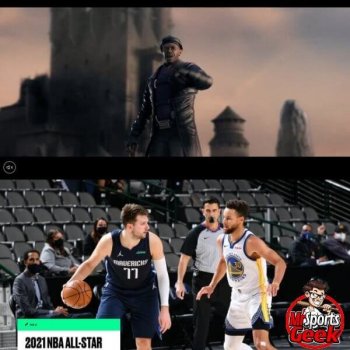 What do you get when you combine sports and social media? Bleacher Report! Launched in 2007 and has since grown into one of the most popular online sports website in the...
6. SB Nation 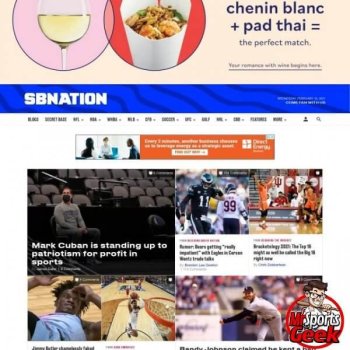 Launched in 2005, SB Nation is a leading sports blogging network. Once known as Sports Blog Nation, SB Nation started off as a single blog, specifically covering only the...
7. Yahoo Sports 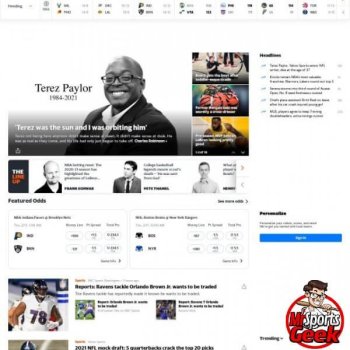 A website that offers a wide range of sports and top-notch writers. Launched in 1997, last year it celebrated its 20th anniversary. When you first open the page, you can...
8. Aol Sports 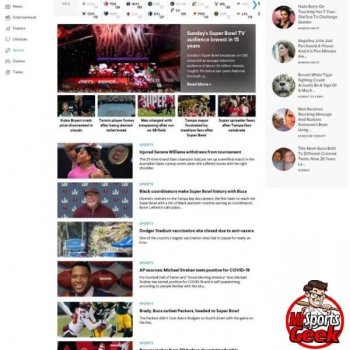 Aol Sports section is a part of the Aol.com website. Unfortunately, there isn’t much history as to when it became focused on sports as well. It’s interesting...
9. MSN Sports 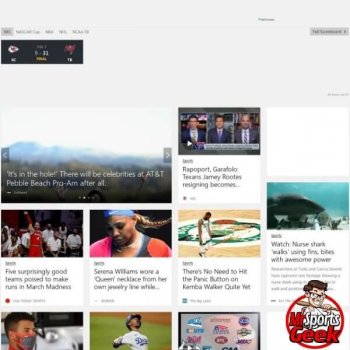 The MSN website was launched in 1995 and I’m sure that many of you have heard about it one way or the other. While it is a website, it also has many internet services...
10. Sporting News 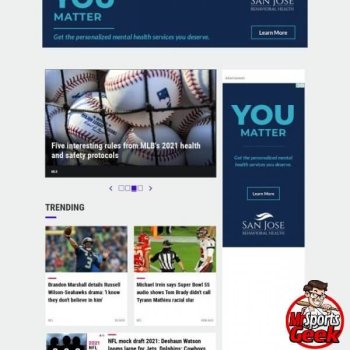 Sporting News is a website owned by Perform Group and it was launched in 2000. The cool thing about Sporting News is that it used to be a sports magazine that was first...
11. USA Today Sports 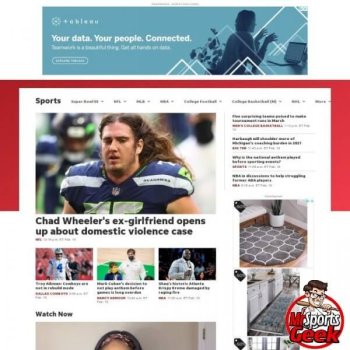 USA Today Sports is a section of the USA Today website, which was launched back in 1995 and in 2012, it went through a visual overhaul to improve it's website and make...
12. FanSided 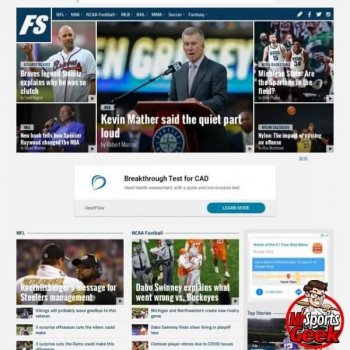