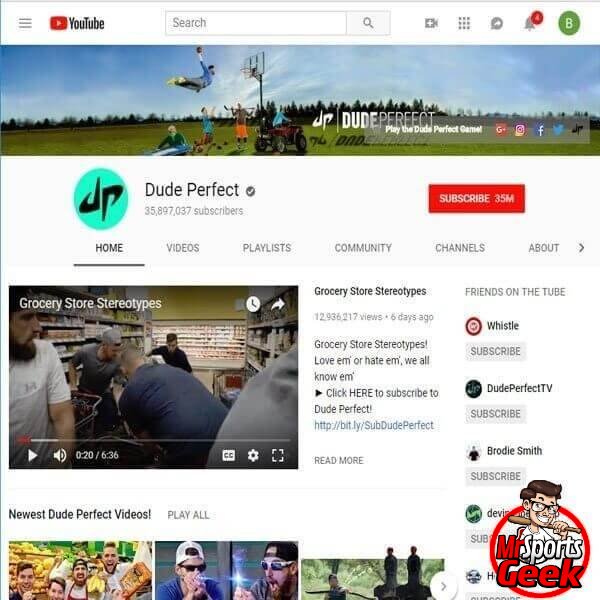 Dude Perfect is a YouTube channel featuring five friends who perform and film various trick shots, stunts, and other comedic content. The channel was founded in 2009 by twins Cory and Coby Cotton, along with Garrett Hilbert, Cody Jones, and Tyler Toney, all of whom were former high school basketball players and college roommates.

The videos on the Dude Perfect channel often feature the group attempting and succeeding at seemingly impossible trick shots, such as making a basketball shot from a rooftop or hitting a golf ball into a moving boat. The channel also features videos of the group performing stunts, such as trampoline tricks and water bottle flipping, as well as more lighthearted content, such as challenges and pranks.

The Dude Perfect channel has gained a large following on YouTube, with over 50 million subscribers and billions of views on their videos. The channel has also spawned a successful merchandise line, as well as a television show on the Nickelodeon network.

One of the reasons for the success of the Dude Perfect channel is the group's ability to create entertaining and humorous content that appeals to a wide audience. The videos on the channel are often highly produced, with impressive cinematography and special effects, and the group's energetic and playful personalities help to make the videos enjoyable to watch.

Overall, Dude Perfect is a popular YouTube channel that offers a mix of trick shots, stunts, and comedic content. Whether you're looking for impressive feats of athleticism or just some lighthearted entertainment, the Dude Perfect channel has something for everyone. 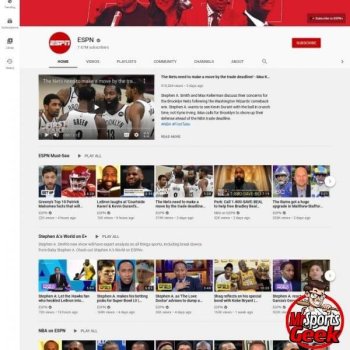 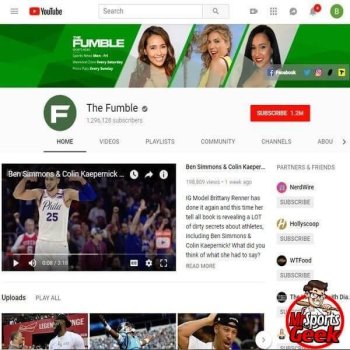 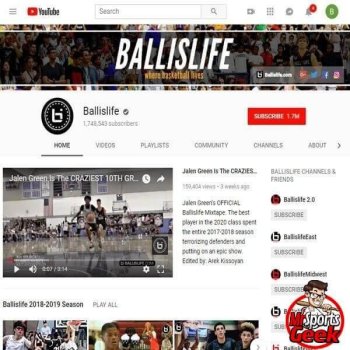 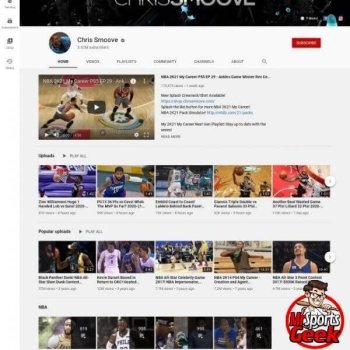 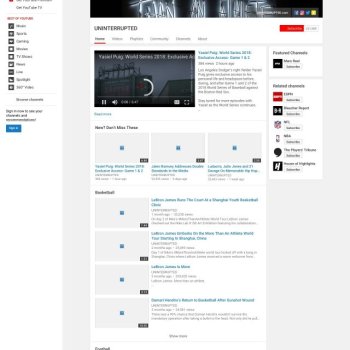 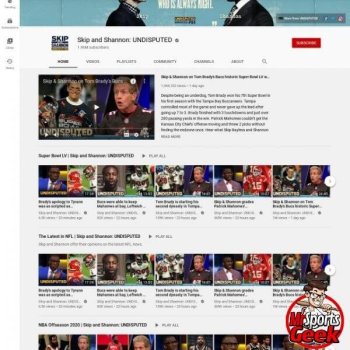 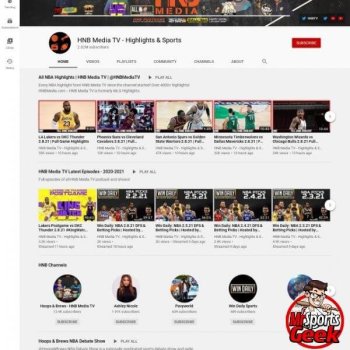 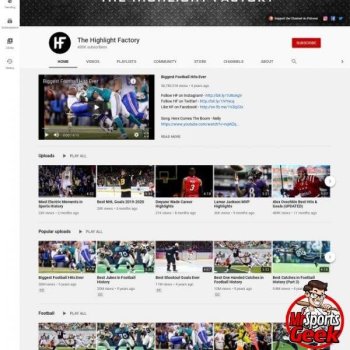 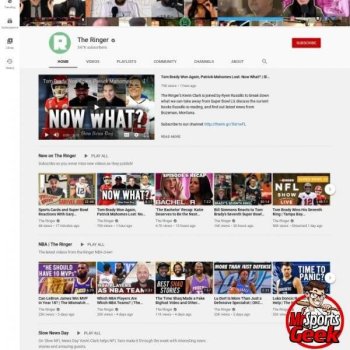