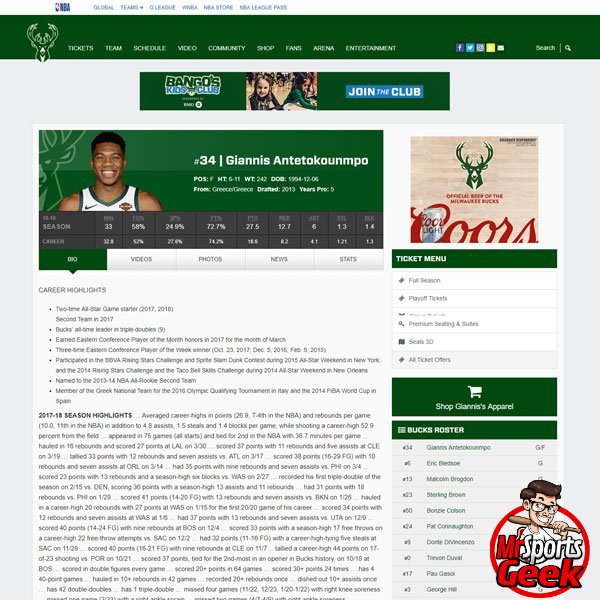 Dubbed as the Greek freak, the Bucks’ forward has caught the league by the storm. When he first was drafted by the Milwaukee Bucks with the 15th pick. His first season he averaged 6.8 points, 4.4 rebounds, and 1.9 assists. During the first season, it seemed that he would be just another average player, and looking at his physique, you could tell that he needed to work very hard in order to become the player that he is today. What Giannis has and that many other players don’t have, is the hunger and the eagerness to improve every day. From the moment that he stepped on the court, he has continued to improve. At the beginning of the 2018-19 season, he had already become an unstoppable force that everyone feared. His physique changed almost completely, and the numbers that he started putting through the regular season were incredible.

Giannis has reached career highs in points per game (27.7), rebounds (12.5), assists (5.9), and field goal percentage (0.578). With these numbers, he managed to lead his team to the top of the NBA. With 60 wins and only 22 losses, the Bucks became a powerhouse with Giannis's help. The patience that the Bucks have shown in nurturing and developing him as a player has been recompensated in full by Giannis.

Around the league, it is already known that he doesn’t take time off during the summer and constantly works out with former players in order to understand the game better and improve his skills. The work out that he had with Kobe Bryant was discussed for days by many basketball analysis. Kobe was more than impressed by Giannis and said that he was just scratching the surface. According to Kobe, he showed up an hour and a half before the workout and when they started working out, was taking notes constantly.

The 2018-19 season we noticed that Giannis was playing at an MVP level and he credits Kobe for that. Bryant had challenged the Greek national to try and win the MVP award and that has had a great impact on the young forward, saying that the challenge had changed his mentality and he believes that he can achieve it. Another thing that made Antetokounmpo different from the rest of the league was the fact that he refused to train with LeBron James and other superstars during the summer. Many superstars practice with each other in order to challenge themselves constantly. However, Giannis said that he wasn’t interested in doing that because he doesn’t want to get “buddy buddy” with other players, and then face them later on when the season starts.

This fire that is kindled within him has shown that he has the same passion and love for the game like Michael Jordan or Kobe Bryant. This is just the beginning for Giannis, he will be among the top players for the next decade for sure, with his freakish physique and his mentality to improve constantly, he has a very bright future ahead of him. 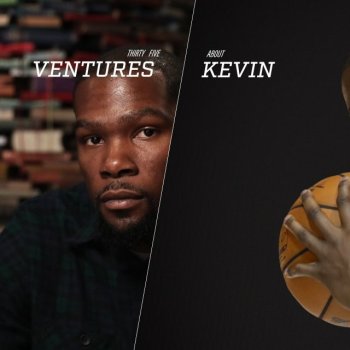 .One of the most prolific scorers in NBA history, Kevin Durant has proven that he can score at will. While playing along side a trio of future hall of famers in Russell...
2. LeBron James

Widely considered as one of the greatest basketball players of all time, if not the best, LeBron James has catapulted himself into elite status as a sports athlete, as...
3. Stephen Curry 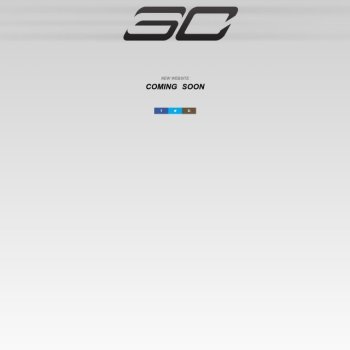 .At the moment Curry’s website is not yet available and for that reason, we will discuss only his career. Known as one of the best shooters of all time, if not the...
4. James Harden 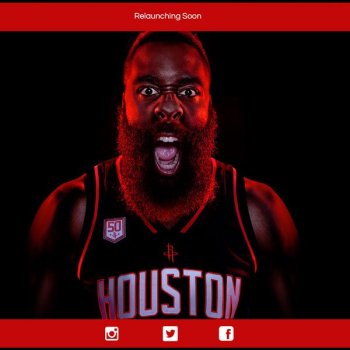 As of the moement, Harden's website is currently undergoing maintenance so we will only talk about his personal and career highlights. The “Beard” as he’s...
View all Top 5 NBA players