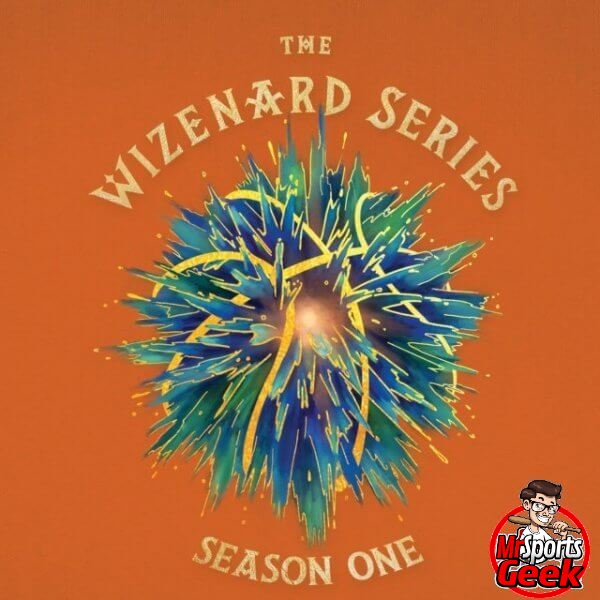 As one of the greatest basketball players of all time, Kobe Bryant had a long, but very successful basketball career, while playing for the Los Angeles Lakers. His career accomplishments are endless and is often compared to Michael Jordan. He successfully led the Lakers to 5 championships and is respected by his peers and adored by many fans all over the world.

Since retiring from the game of basketball in 2016, Kobe has set his sights on multiple investments. From TV productions and short films, Kobe recently won an Oscar for best animated short film. Kobe also has invested in multiple companies, most noticeably his involvement with start-up company Body Armor, netted him a large return. While growing his brand, Kobe also maintains atop of the sports shoe industry, as his Nike basketball shoes, continues to be a hot commodity, despite being retired from the game.

GranityStudios.com, which was formerly KobeBryant.com, is the official website of Kobe Bryant. Visually, it's a very simple but direct to the point website. The name itself, Granity Studios, is Kobe's story telling company, which has produces the show "Muse", the award winning short film "Dear Basketball" and his latest project "Detail". You can also check out his new book "The Mamba Mentality" which is sure to be a top seller. Besides that, the website is quite minimal and not what a typical basketball fan would expect. Nothing flashy and hardly mentions anything on Kobe's basketball career.

It's no surprise Kobe remains a popular figure, despite being retired. He has successfully created himself a new lane in the tv industry, while maintaining a popular presence with his Nike shoe brand. His presence alone on social media garners many likes and views, as he will be always be respected and adored by people of all ages.

MrSportsGeek Cons for Kobe Bryant
Very plain, could have used more visuals or written content
It's Kobe! We want highlights

One of the most prolific scorers in NBA history, Kevin Durant has proven that he can score at will. While playing along side a trio of future hall of famers in Russell...
3. JJ Watt